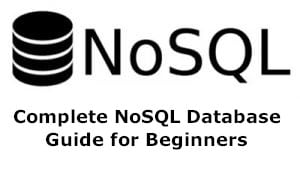 Recently, many large companies have switched to NoSQL which, subsequently, made a lot of heads turn. Facebook, Hulu, Netflix, and Uber are just some examples.

Still, many remain in the dark about what NoSQL databases actually are. Today, we'll discuss what different types of non-relational DBs exist and how best to utilize them.

Answering the question of what is NoSQL is easy - it avoids joins, is schema-free and easy to scale whenever required. NoSQL databases are used in big data and for real-time web applications. They are also called ‘Not only SQL’ which means that it may support query languages like SQL.

NoSQL database is very easy to scale and comparatively faster in most of the operations that are performed on databases. The data structures used by NoSQL are more flexible than relational databases.

Before actually inserting the data in a relational database, you need to define a schema, create a table, set fields of data types, etc. But in NoSQL, you can update and insert data on the fly without any worry.

It offers high availability with high performance and is easily scalable with a rich query language. And it can easily handle messy, unstructured and unpredictable data in real-time, without creating any pesky issues, for example producing the establishing database connection error.

All you need to know about NoSQL 📚

A Brief History of Nosql 📜

In the year 1998, Carlo Strozzi coined the term NoSQL to name his lightweight, open-source, and relational database which didn’t have an SQL interface.

Again in 2009, the name reused by Johan Oskarsson and Eric Evans to refer databases that are distributed, non-relational and doesn’t conform to consistency, atomicity, durability, isolation – the obvious features of the traditional database systems.

The “NoSQL (east)” conference held in the same year 2009 in Atlanta, the USA where NoSQL was debated and discussed a lot. There, a discussion of NoSQL and its practice was a hot topic given its momentum, adoption and growth in just over 10 years.

Here's a brief timeline of the history of NoSQL:

For these services - and many others - to function properly, it's essential to properly store and process these huge amounts of data. But SQL databases were never designed to handle this enormous amount of data (the term "big data" doesn't quite cut it).

Not only can NoSQL databases handle both structured and unstructured data, but also they can process unstructured and big data quickly. This has led large organizations like Google, Facebook, LinkedIn, and Twitter to adopt NoSQL systems to deal with terabytes of user data that they collect every single daily.

These organizations process a tremendous amount of unstructured data every day, and coordinate it to gain business insights and make strategic decisions.

There are a couple 📋

Each key is paired with a complex data structure called document. The documents can carry various key-array pairs, key-value pairs, or nested documents. 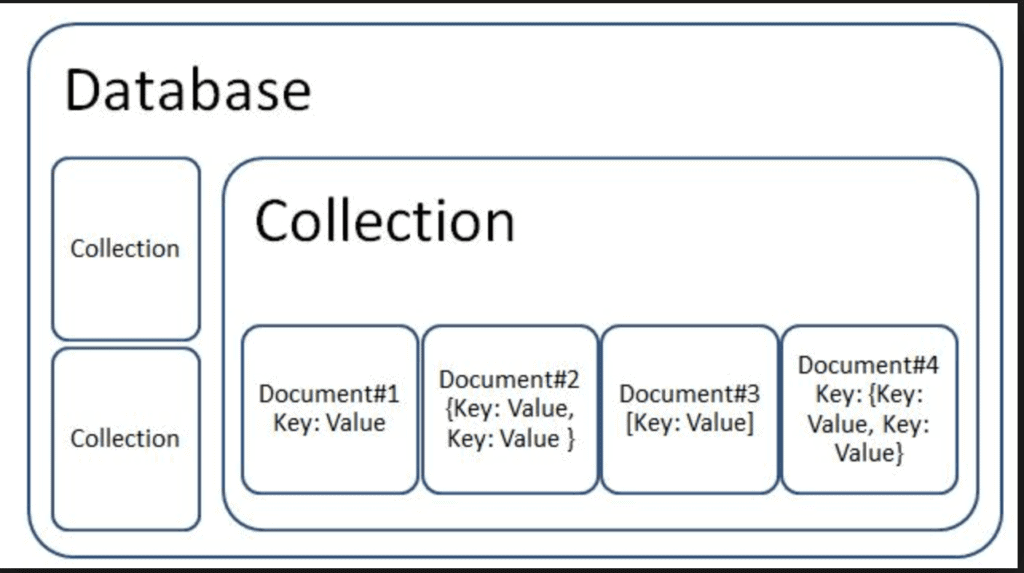 They are simple NoSQL databases where every item is stored as ‘key’ or attribute name, together with its value.  Some key-value stores like Redis allow having a type for each value (like ‘integer’) for adding functionality. 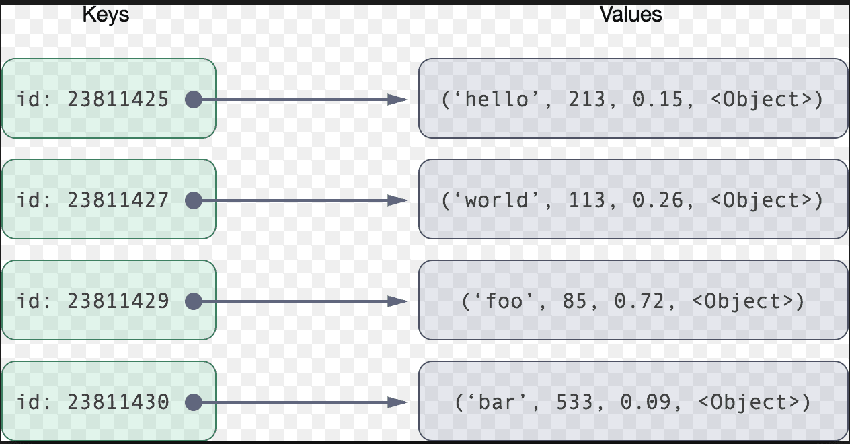 They are optimized for large dataset queries and instead of rows they store columns of data together.

To store information about networks of data (like social connections), graph stores are used. Example: Giraph and Neo4j.

For those interested in a longer more detailed list of databases, check out HostingData's recent acquisition of NoSQL-Database.org. We've combined both sites to make a more comprehensive directory of NoSQL info.

The positives of using NoSQL database systems such as Cassandra and MongoDB are plenty. Three of the primary benefits are high availability and scalability.

Sharding is used by NoSQL databases like MongoDB for horizontal scaling. So, what is "sharding"?

Basically, sharding is partitioning and placing of data on various machines while preserving the order of the data.

Implementation of vertical scaling is a bit complicated while horizontal scaling can be easily implemented.

Some of the prominent horizontal scaling DBs are Cassandra and MongoDB . Due to this scaling feature, NoSQL can efficiently handle an enormous supply of data by scaling itself with the growing data.

NoSQL databases have auto replication features, making them highly available as the data can replicate itself in its previous consistent state if any issues arise.

Other than high scalability and availability, NoSQL has many other advantages that include its ability to handle:

The following are the prominent disadvantages of NoSQL.

Given that NoSQL databases are mainly designed for storage (offering little in the way of functionality), they are narrowly focused. So for transaction management, relational databases are a better option than NoSQL.

Managing a huge amount of data in a simple way is the work of big data tools. But it’s not easy. NoSQL data management is much more complicated than a relational database. Also, it’s quite tricky to install and even more troublesome to maintain and work with.

By looking at the features and multiple benefits of NoSQL databases, it’s better than relational databases or SQL databases. NoSQL databases have gained in popularity recently due to their adoption by internet giants like Facebook, Amazon, Google, and Microsoft who daily produce massive volumes of data.

There are various NoSQL database types to handle unstructured, semi-structured and structured data efficiently. This makes any database consistent and highly available without any point of failure.

Looking for extra tips? Take a look at our article on 6 Tips to choose the best database for your business!