Panama based giant, NordVPN, might be the world’s most popular VPN service in the world. But how does it match up against Surfshark?

Surfshark is a fairly new entry to the VPN cybersecurity industry.

Launched in 2018, it’s 6 years younger than NordVPN — which boasts 14 million users today (total user no.s is the one statistic that Nord does log).

British Virgin Islands VPN, Surfshark, is competitively priced. Nevertheless, it’s still one of the most trusted today for security and anonymity. There are differences between the two, however — some minor, others significant.

To help you find your best option, we’ve conducted a thorough comparison.

The HostingData team summarized its findings into two bite-sized statements: 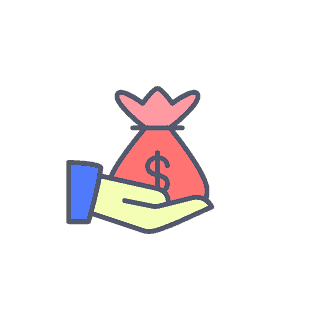 Do free VPNs work? No. Should you use them? Double nope.

Developers who charge literally nothing for their VPN likely make money through questionable means. Their VPN apps may include hidden malware, user-tracking, and the selling of your data. All an antithesis to using a virtual private network.

They do not ‘work’ as advertised.

Those on tight budgets should instead look for almost free VPN options. In other words, premium/professional services. Cybersecurity is a serious risk management enterprise. It protects your online history but also your credit card no. (CCN). The best you’ll find are leading-edge prices with proper auditing and security standards.

Surfshark doesn’t lock certain features behind longer subscription plans. All levels give you the goods:

You can treat the Surfshark 30-day money-back guarantee as your free trial period itself, as you’ll have a no-nonsense refund (if needed).

Send your request to customer support via email or live chat, meaning you can test the service without worrying about trapping your money on a long-term plan (note, payment is calculated for the full term duration and is upfront). When making a claim request, you’d still have to make an account and prepare a valid payment option.

Starting at 12.95$ a month, Surfshark has 5 payment methods: 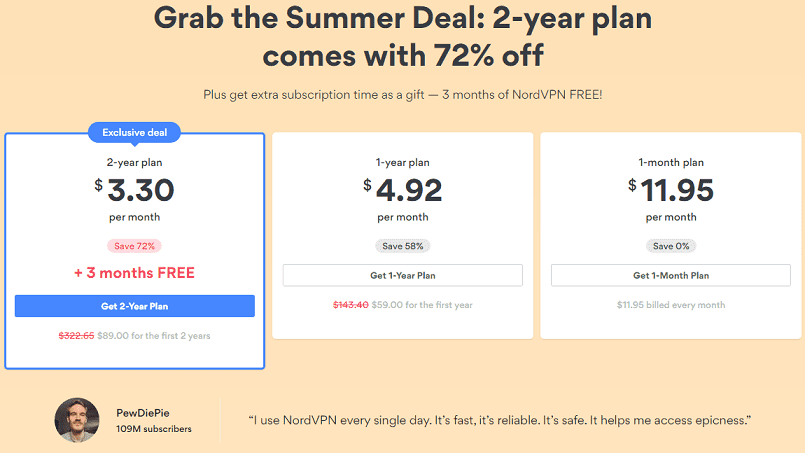 Like Surfshark, all NordVPN plans have the same features — such as a no-logs policy, kill switch, and multiple device connections.

NordVPN also doesn’t have a free trial. But you get pretty much the same option. Make an account, pay for a plan. If you change your mind, cancel after 30 days. Like Surfshark, just contact support over chat/email (chat FTW).

NordVPN has a wider array of payment options:

Winner (but there’s a catch…). If you’re looking for the best bang for your buck, then you should choose the Surfshark’s two-year plan. You’ll get the sweet rate of $2.49/mo — but this isn’t the case over the 2-year mark.

Surfshark switches up, from charging $59.76 every two years, to charging this same cost every year (once your first two years are up). Which means there will no longer be a substantial difference between Nord’s and Surf’s yearly offers. (If you switch to NordVPN, you’ll even save $0.76 annually.)

Not the worst but a bit sneaky of Surfshark 🐱‍👤.

Yep. The HostingData team is happy to champion both VPN services for prioritizing the security and anonymity of their users. Which is why they lead in our best VPNS of all-time list.

From their strategic office locations to high grade encryptions and other nifty features, Surf and Nord are leading the field.

2 of the Best Headquarters in the VPN Industry 😎

Surfshark is located in the British Virgin Islands, which has no mandatory laws about data logging. NordVPN is situated in Panama, which does not have compulsory data-retention laws.

Neither country is an official member of the 5/14 Eyes surveillance alliance. Surf/Nord can confidently declare their no-logs policies.

Encryption and Other Security Tools 🔰

Both Surfshark and NordVPN have the following:

This is the world’s encryption standard. Even military organizations and governments use it.

An army of futuristic supercomputers would today need billions of years to break the 256-bit key.

As its name implies, a kill switch instantly disconnects your device from the Internet once your VPN connection drops.

NordVPN has 2 kinds: system-wide and app-level. The system-wide kill switch prevents the entire network of apps and processes on your device from connecting to the Internet.

As for the app-level kill switch, it allows users to specify which apps remain connected to the Internet even if the VPN server connection fluctuates.

Also known as multi-hopping, DoubleVPN connects your device to not just one but two VPN servers. This can affect your streaming, P2P, and general browsing speeds, but DoubleVPN is meant for enhanced security.

Both VPNs have their own DNS servers so that DNS requests go through an encrypted tunnel at all times.

Surfshark refers to this as Camouflage mode, but both VPNs simply refer to server obfuscation.

While a VPN stops your ISP from tracking your browsing activities, your ISP will typically still know you’re using one.

With obfuscated servers however, your ISP (or any other entity) cannot detect the presence of a VPN. To them, it’s a regular connection. 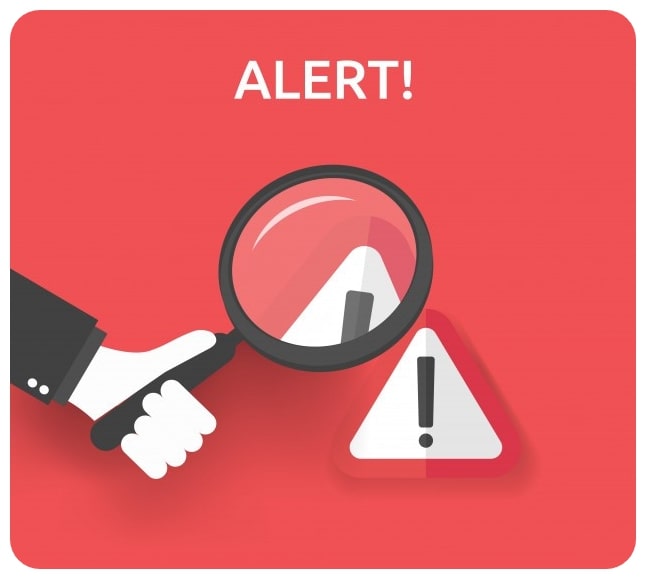 Surfshark has no reported instances of security breaches.

And while NordVPN admitted in 2019 that it experienced a breach in early 2018, no user data was compromised because the company truly doesn’t keep activity logs.

Since then, NordVPN ended its contract with the third-party datacenter owning the breached server.

Winner: You’re in good hands with either NordVPN or Surfshark. NordVPN is slightly ahead because of its two-type kill switch (Surfshark only has the system-side version). Both are transparent and log-free, reducing access of hackers to sensitive data.

Surfshark vs. NordVPN: Speed and Performance 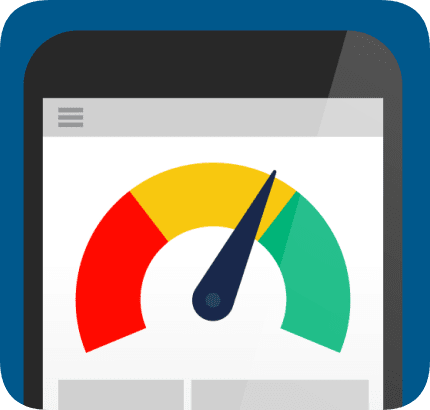 When connected via Surfshark, you should get only meager drops in download/upload speeds.

It’s one of the fastest VPNs we’ve ever reviewed. Upload speeds dip by about 4.5% on average. If your usual internet speed is decent enough for video gaming, browsing, and Netflix streaming — then you’ll have no problems doing this with Surfshark.

Factors like the time of the day, your geographic region, and VPN server locations vary speeds.

Torrenting or peer-to-peer (P2P) activities are allowed on Surfshark VPN servers, but you’ll likely have faster speeds, in this aspect, with NordVPN’s P2P-optimized servers.

In general, the average drop in speed when streaming or gaming is just 3.2% if you connect to a Nord server. No need to worry about buffering — and we’ve seen no problems using distant server locations. Expect up to a minute to connect, but connection failures are rare.

Winner: Whether you’re torrenting or just browsing the Internet, NordVPN is better (but Surfshark is no slouch either).

Surfshark vs. NordVPN Review of Features

Surfshark’s CleanWeb feature blocks annoying ads on both browsers and apps. In turn, these can improve your browsing speed and save mobile data.

CleanWeb has a constantly updated list of malware-infected websites.

However, Surfshark admits it can only stop “some” ads (YouTube ads still play), trackers, malware, and possible phishing attempts.

NordVPN has a similar tool called Cybersec. One difference is it can still safeguard your infected device from botnet exploitation. Even if your device is riddled with malware, Cybersec will stop it from following orders to launch a DDoS (distributed denial-of-service) attack.

Both CleanWeb and Cybersec are available on:

No Clear Winner: Surfshark’s CleanWeb is a better choice for Amazon FireTV users. Cybersec is better if you want even tighter security controls such as against botnet attacks. 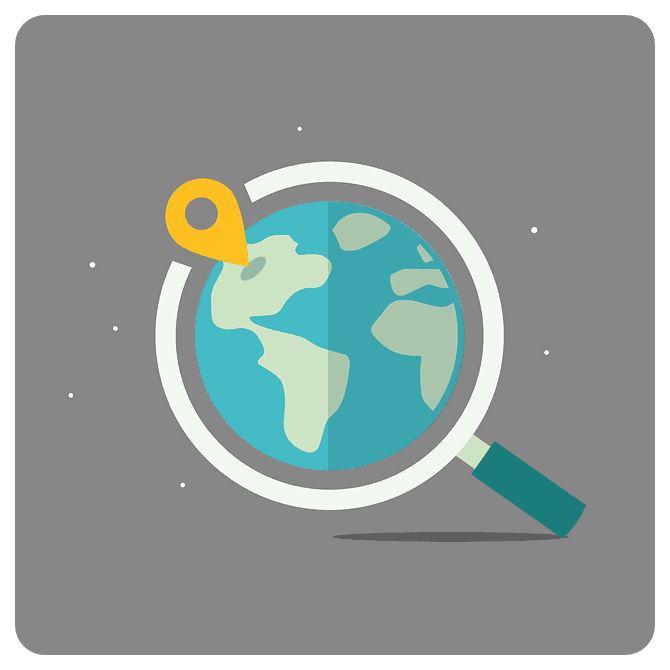 ExpressVPN beats both VPNs for server locations (ExpressVPN review). When comparing ExpressVPN and NordVPN you need to bear in mind that ExpressVPN has servers in more than 90 countries.

Surfshark has over 3,200 servers in 65 countries. Of which only Argentina, Chile, and Costa Rica are virtual locations (i.e., your server hardware will likely be in a geographic area nearest to you).

But the older and more popular VPN provider is actually behind when it comes to the number of countries — having just 59 in total.

No Clear Winner: If you prioritize the number of servers (the more servers there are, the less likely you’ll end up in a crowded server and compete with so many others for bandwidth), go for NordVPN. But if you require more locations, Surfshark is better, especially for Africa and South America. 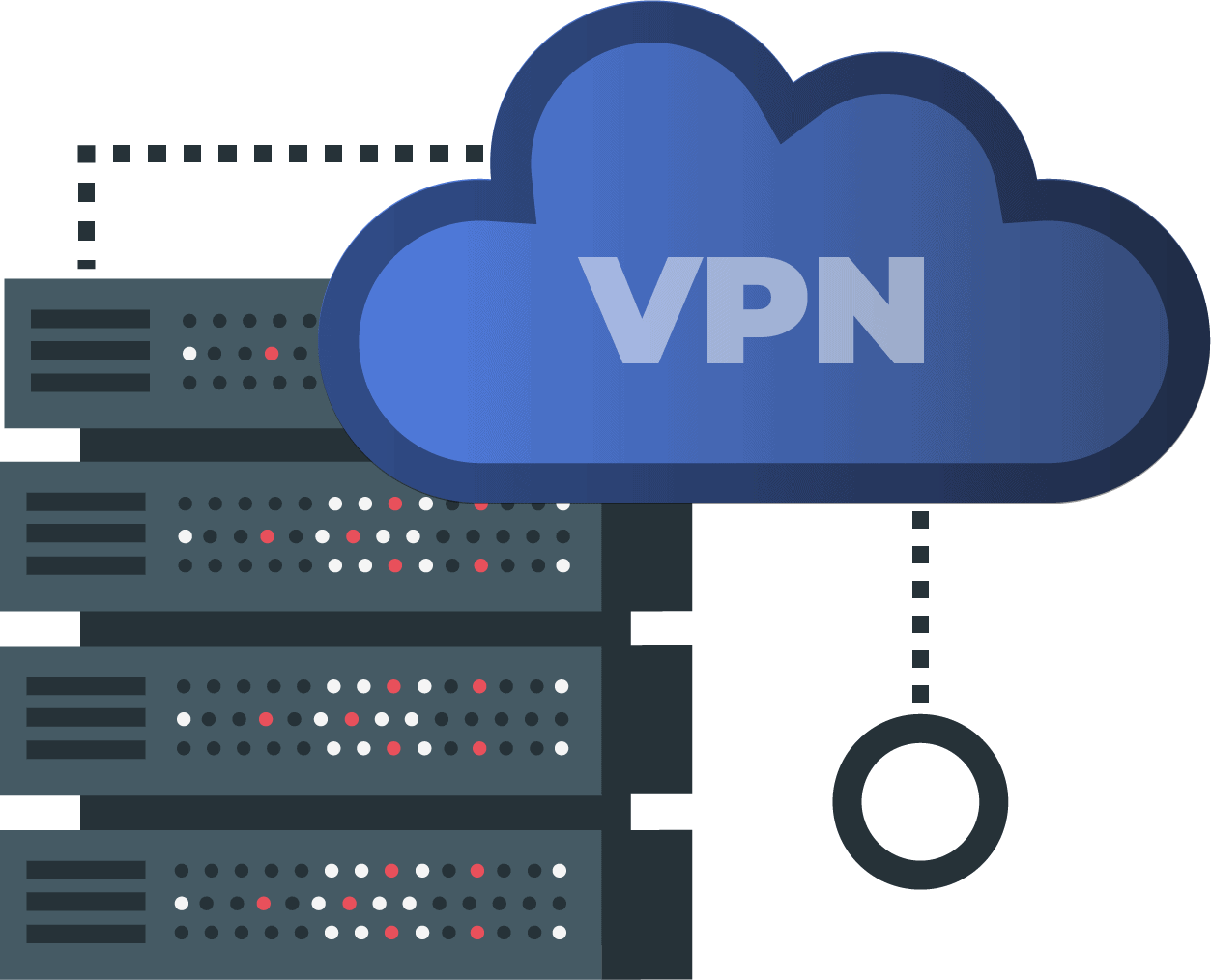 Surfshark and NordVPN offer OpenVPN, IKEv2/IPSec, and Wireguard VPN protocols. OpenVPN is a beloved trustworthy protocol due to its open-source nature.

IKEv2/IPSec offers decent speed and stability along with reliable security, and it’s excellent for mobile users.

Likewise, both VPNs have the innovative WireGuard protocol. But Nord’s Wireguard takes it a step further by having a double NAT (Network Address Translation) system for improved privacy. The company has branded this as NordLynx.

Even though NordVPN has the better WireGuard protocol, Surfshark has one more VPN protocol for its Windows and Android users: Shadowsocks. It’s not more secure than any of the three protocols, but this open-source protocol is the quickest option (that’s proven difficult to detect) for internet browsing if you’re in China.

Winner: You can use either VPN with confidence, since they have the 3 reliable protocols. But Surf helps folks who live in countries that have rampant internet censorship… These are the people who need cybersecurity the most.

Which is faster, Surfshark or NordVPN? 🏃‍♀️

They’re both two of the fastest VPNs in the world. But when it comes down to speed, we’ll go for NordVPN. It drops your speed by 3.2% on average for online games or binge-watching Netflix titles.

You likely won’t notice the dip (or have buffering issues). And if you’re torrenting, NordVPN has servers optimized specifically for P2P activities.

Is Surfshark a good VPN for Netflix? 🍿

You can rely on either Surfshark for Netflix. We’ve seen no troubles watching geo-restricted shows. Once you connect to a country with a different Netflix library (eg. Japan), just open Netflix on your browser (you might have to hit refresh) and start viewing.

There are more than 30 libraries available, so we’re glad that Surf successfully bypassed restrictions.

Is Surfshark better than NordVPN? 🌟

Now, we’ve arrived at the final inquiry. Which is better? NordVPN or Surfshark? Here’s our recommendation, once again, boiled down into two statements (as they are so similar, we’ll focus on the ‘extras’):

And if you want to know more about VPNs, check our ultimate guide for the best VPN services.