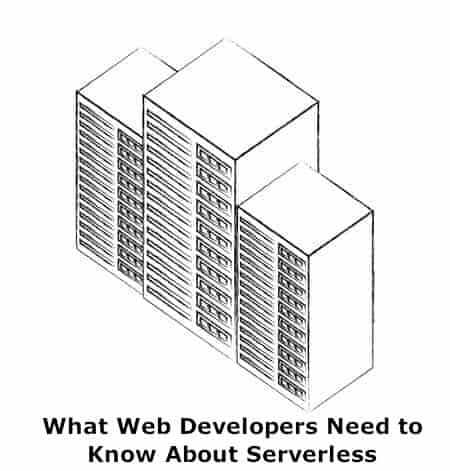 Serverless computing is one of the buzzwords of 2022, but it remains a mysterious term for many web developers.

At its core, the serverless model replaces static virtual machines with temporary instances of computing functionality. Meaning that it comes into existence when it is needed and then disappears again.

Because of this, serverless technology has many advantages for web developers.

It can dramatically cut the cost of computing resources and allows developers to focus on development rather than managing the security and load on their servers.

It’s no surprise, given these advantages, that Gartner has referred to serverless technology in their annual Top 10 Strategic Technology Trends for 2017.

Working with serverless models is likely to become one of the key skills for ops engineers in the coming years. Following that trend we’ll break down the basics of the model, and what it can offer you.

Let's dive in to the serverless tips!

Somewhat counter-intuitively, “serverless” models still have servers. This can make the term a little confusing.

Serverless models are best thought of as a catch-all term for services that offer backend-as-a-service (BaaS) and function-as-a-service (FaaS).

Instead of paying for a server to run your code all the time, serverless models allow you to invoke computing power when you need it.

Websites that run on this model contain “functions” – small pieces of code that run inside containers. They are given the requisite computing resources when they need to run.

After they have completed their task, this virtual machine is closed again. This means you don’t have to pay for a dedicated server running 24/7.

The model might sound familiar to web developers. A similar model has been in use in web hosting services for a decade.

Indeed, for web developers, the serverless model is best thought of as an extension of good cheap hosting plans, in which internet traffic is routed through proxy servers that are created and then closed to respond to changing demand.

And just as working with shared web servers has become one of the key skills for web developers over the last decade, working with serverless architecture is going to become a necessary (and valuable) skill in the next ten years. 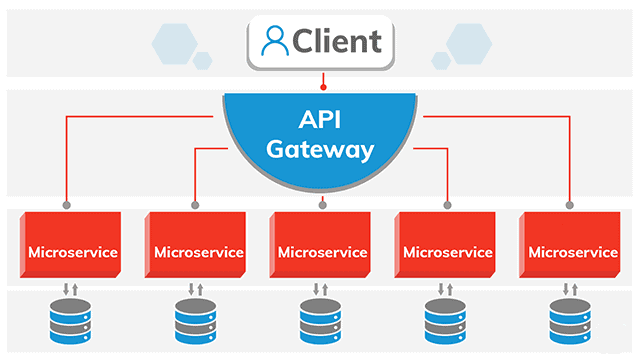 You might have noticed that “functions”, as defined in serverless models, appear to do the same thing that microservices do today.

It’s true that in many cases, microservices can be replaced with functions. Which will be working in a serverless environment.

However, functions cannot cover the range of tasks that microservices currently cover. It’s likely that both can work alongside each other.

The reason for that is granularity. Because functions are given computing resources as they are invoked, they can be slower than microservices that are constantly running. If your website is making almost-constant use of a database, for instance, a microservice is faster because the database is already open through the microservice.

On the other hand, the rise of functions running on serverless architecture might give rise to a huge change in the way that we think about microservices. Seen through the lens of serverless models, a “microservice” is nothing more than a bunch of “functions” working together. It might be, therefore, that we stop referring to the former altogether.

Up until now, security has been one of the major considerations for web developers. Largely because they have had to manage huge server centers alongside their core work. With the rise of serverless models, that might change.

The reason is that serverless architecture removes the necessity for web developers to worry about the day-to-day maintenance of their physical infrastructure. Most serverless providers offer infrastructure management as part of their package. They are taking full responsibility for the security, stability, and speed of their hardware.

At the broadest level, this means that web developers can get back to what they do best: developing innovative approaches to providing the best web experience possible. 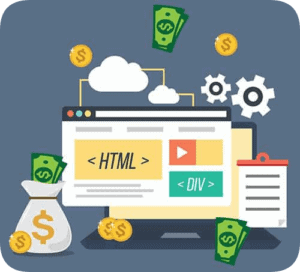 Final serverless tip - perhaps the biggest change that the serverless model brings is to the cost of computing resources.

Because serverless models create and then close virtual machines to deal with specific functions, with these models you only pay for the resources you actually use.

At the moment, many organizations are running dedicated servers that are sat idle 80% of the time, draining resources doing nothing.

Again, at this point, web developers are probably scratching their heads, wondering why serverless models have taken so long to be developed. It’s been a long time since companies had to pay for a dedicated web server.

Instead, best web hosting providers today have large data centers that adapt to changes in demand on-the-fly, and companies are only billed for the webserver resources they actually use.

Applying the same model to computing resources is long overdue. It is one of the primary reasons why serverless models are tipped to become dominant in the coming years.

In the broadest view, the rise of serverless models is just one of a group of new technologies. Including both frameworks for progressive web apps and the concomitant rise of headless CMSS.

One of the key challenges for web developers at the moment is to make their sites truly scalable. Serverless models achieve that by offering web developers a flexible way to utilize – and pay for – computing resources. Hopefully, this also allows web developers to get back to what they do best: making great websites and web applications.